The Australians from Be'lakor present us their fifth studio album called "Coherence" (2021) through Napalm Records. Where the band follows that Melodic Death Metal path since their mythical “The Frail Tide” (2007), and thanks to that, Metallerium interviewed Steve Merry, keyboardist of this powerful band.

For reading the interview in Spanish: Entrevista a Be'lakor

Metallerium: Welcome to Metallerium Webzine Steve. First of all, thank you very much for taking the time to answer our questions! We really appreciate it! How have you all been?

Be’lakor: Thanks, my pleasure! Cheers for the interview. We have been very busy with all of the normal parts of life, plus the work on the new album. It’s always a time that’s both exciting and exhausting.

Metallerium: You are releasing “Coherence” on October 29th and it has been 5 years since “Vessels” (2016) When did you decide to work on a new album? Why did it take so long to have new songs from Be’lakor?

Be’lakor: After releasing Vessels, we probably took a few months to take stock and refresh. But it wasn’t long before we started writing this new music. I’d say we were working on the new songs for all of 2017, 2018, and 2019. By March of 2020, we were ready to enter the studio – and that’s exactly when the pandemic struck of course. So that slowed us down a little during the recording phase. But our albums have always taken a fairly long time to make. We do a lot of reviewing, restructuring, and so on.

Metallerium: We all have been dealing with COVID19 pandemic for more than a year. Did this situation change the process of composition and recording for “Coherence”? Did you have to deal with restrictions?

Be’lakor: Yes, definitely. It affected our recording plans a lot. Melbourne has had some extended lockdowns, for several months at a time, and this put some strain on our recording schedule. At times we just had to pause and wait. But luckily, the song-writing and rehearsal phases all occurred before the pandemic.

Metallerium: What can we as fans find in this new album in terms of sound and lyrics compared to your previous albums?

Be’lakor: I think “Coherence” combines the best elements of all our previous works. It feels like we have utilized our favorite styles and musical ideas and made use of each of their strengths in writing the new album. I would say it’s our second concept album (Vessels being the first), but this time we did it in a less linear way. The stories are connected in both their location and themes, but they don’t adhere to a strict timeline from one song to the next. It’s been a really enjoyable album to make, and I think it will need repeat listens to really sink your teeth into it.

Metallerium: I like to pay attention to the artwork and I really like the cover of your albums. How do you choose art? Can you tell us a little bit about the cover art in “Coherence”?

Be’lakor: Thanks – that’s great to hear. We also think about this a lot, and we do invest a lot of time into the album covers. I find the cover art on “Coherence” is captivating partly because it is both very simple and very complex. To me, it depicts a sort of universal chaos and constant change. It feels violent and hard to grasp. We felt that this worked really well with the album’s title, and the ideas of the lyrics - which at times explore the ways that our mind grapples with our experience, and with reality, and seeks to impose order where there is none. Another aspect of the cover art that I personally loved was that some parts of it looked to me like the ridge of a mountain. Given that the album’s stories are set on and around a mountain, this was a nice feature of the image. But speaking generally, it’s an art that is perceived a little differently by everyone who looks at it – and we really like that.

Metallerium: You worked again with Jens Bogren in this new album. If I am not wrong, he also collaborated in “Of Breath and Bone" (2012). Why did you decide to work again with him? How important is he in order to achieve the sound that you were looking for?

Be’lakor: Yes, that’s correct. Jens is such a pro. We knew that ‘Coherence’ needed a mix that would be heavy, but also had good clarity and balance. Jens was able to achieve that – the mix hits hard, but it still has some nice space and breathing room. He always does an awesome job on vocals, and he also made sure the drums really sat nicely in the mix.

Metallerium: Also, this is your second album with Napalm Records. How do you feel about working with this label?

Be’lakor: Napalm has an awesome team that respects our style and approach. They never pressure us to do anything that doesn’t seem right for us, and they’re also patient with us as we make an album. The team is really passionate about metal. We’re excited to work with them on some upcoming tour plans as well!

Metallerium: I discovered Be’lakor with albums like "Stone's Reach" (2009) and "Of Breath and Bone" (2012). Something that I like about your music is the great balance between the heavy parts and the emotional parts, also there is a balance in your sound so we can enjoy every musical instrument but all of them work well together at the same time. it sounds dark and beautiful. How is the process of compositions in order to achieve that? Where do you find your inspiration?

Be’lakor: Thanks! With the music, we do try to create that balance and atmosphere you describe. We ask questions like: is this melodic and memorable? Does this excite us? Do these feel well-connected and coherent? (Excuse the pun haha). And of course, we always want it to feel as though it has a strong atmosphere and some powerful emotional weight to it. When it comes to the lyrics and themes, the natural world is where a huge portion of our inspiration comes from. This is just the domain that we feel the strongest connection to. As a basis for lyrics, it’s quite rich, as it’s where so much of human history can be tapped into. It’s the domain of universal human experiences and challenges, the cycle of life and death, natural beauty, and also harshness in nature.

Metallerium: I always see that you are classified as a Melodic Death Metal band but I can listen to progressive elements in your music. What are your influences?

Be’lakor: Melodic death metal will always be the core starting point for us – but from there, what happens is we each seem to bring elements from other sub-genres that excite us and interest us. This means that we do have aspects of progressive metal, some slightly black metal leanings, and some (admittedly not that complex) technical riffs. Bringing all these sounds together is what keeps the process of making music really interesting and enjoyable for us. Some influences include classic Metallica, Opeth, Agalloch, early In Flames, Alcest, Animals as Leaders, Gojira, A Forest of Stars, Psycroptic.

Metallerium: Australia is a country that seems to be far away from the rest of the world but because of the internet and streaming services I had the chance to discover bands like Voyager, Vanishing Point, Ne Obliviscaris, Deströyer 666, Karnivool, Caligula's Horse, Disentomb, Toehider or Solkyri, all of the great bands and very diverse. From your perspective. How is the Rock/Metal scene in Australia? Any bands you like a lot and would like to share?

Be’lakor: You’re exactly right – it’s hugely diverse. Rather than having a single sound, I think Australian metal should be known for the sheer diversity of sounds, and the high number of world-class bands we seem to be producing for such a small population. Must be something in the water here!

Metallerium: Nowadays because of technology, a lot of people focus on singles more than albums when they want to listen to music. But on the other side, bands have a way to spread their music outside their country (of course there is more competition now). In addition, it is very interesting how vinyls are so popular again. If I am not wrong, “Coherence” will be released in vinyl too. How do you see the music industry now? What is your opinion about people listening to singles and all these streaming platforms?

Be’lakor: We think the streaming platforms are fantastic. A lot of our fans tell us they first discovered us because YouTube or Spotify recommended Be’lakor to them. Spotify and other similar platforms are also very handy additional sources of income for us. Diehard fans will probably buy the vinyl or CD and then also stream the album, so it’s a win/win. I think the modern music industry offers bands its own set of opportunities and challenges - it’s great for allowing you to build a strong, loyal following – but perhaps it does also mean there is more competition, as the sheer volume of releases and artists is huge.

Metallerium: What’s next for Be’lakor after releasing “Coherence”?

Be’lakor: We’re planning an Aussie tour, then some overseas tours as soon as COVID19 allows. Exciting times ahead!

Metallerium: Before we finish. Have you had the chance to listen to bands from Latin America?

Be’lakor: You know, I don’t actually know that I have very much! At least not in metal. I have however often really enjoyed traditional Peruvian music. Which bands do you suggest I go and check out?

Be’lakor: Thank you, we appreciate the interview! We hope our Peruvian fans will really enjoy the new album. And let’s hope we can tour there one day soon too! m/ 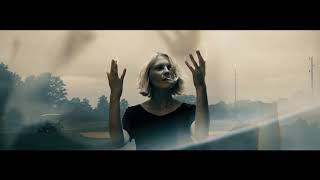 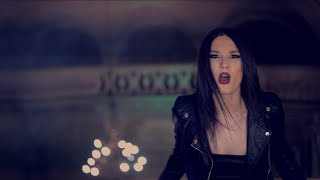 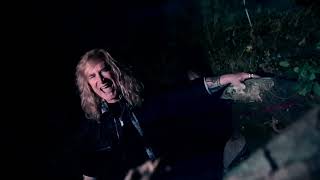 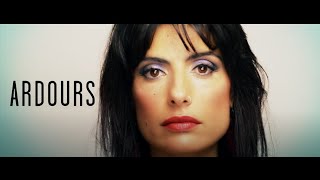 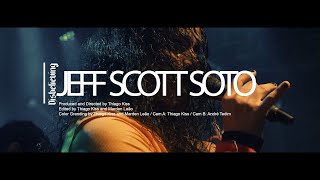 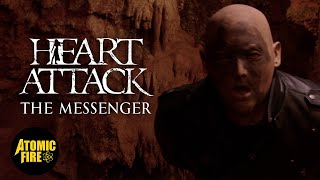 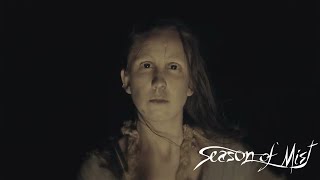 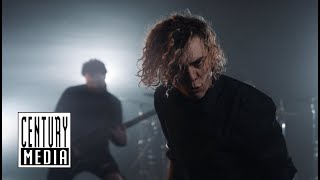 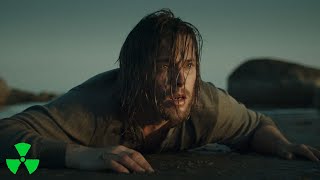